If you are only interested to see the pictures you will find them below, you are welcome to use these images in your social media especially if you could take a second to link to my Instagram account @_supersharp.

Getting to the beach was a bit of a mission this morning as it had been raining and the tide was super low but the good news for you my friends is that I made. I headed out a little later at around 8.30 to give the tide a chance to do something better and if I am honest I was more motivated by the breakfast reward after than getting in the water.

Its not all that pleasant at low tide for several reasons, clearly the waves aren’t quite as exciting, and there is seaweed and you kind of have to half crawl half swim to get out past the reef. Anyway, enough bitching – once I was out I was really happy. There were lots, some would say to many, friendly people on the wave with only one altercation that I experienced close up, so that was nice.

It feels like my focusing issues may be behind me as I have conceded defeat with the Dome Port and gone back to the flat port that was serving me so well previously. The Dome Port is actually for underwater photography and I am not doing much under the water anyway, because the sea here in Canggu is the clearest, I am not sure if that is because it is dirty of because of the black volcanic sand, either way you don’t see much. Also because you need the sun to be high in the sky to see anything underwater and I am mainly there in the morning or the evening, so that isn’t happening. I haven’t given up altogether, just realising that its pretty demotivating being in the water for two hours and ALL of the photos being out of focus. I intend to get on my bike and get to clearer water where it makes sense to have a dome, and I will put into practice all of the YouTube advice I have watched on that then.

I got some nice photos this time and three people asked for my Insta, which is nice, although only one person has actually messaged me 😕

I am coming to the realisation that I may have exhausted the excitement of being at Batu Bolong. The first time I got in the water, about a month ago, it seemed daunting to get out to the wave, but now it seems like I need to find something more exciting again. Thats the plan for the next time I go out, to get on a shortboard wave, get smashed up a bit and hopefully get some more action shots. 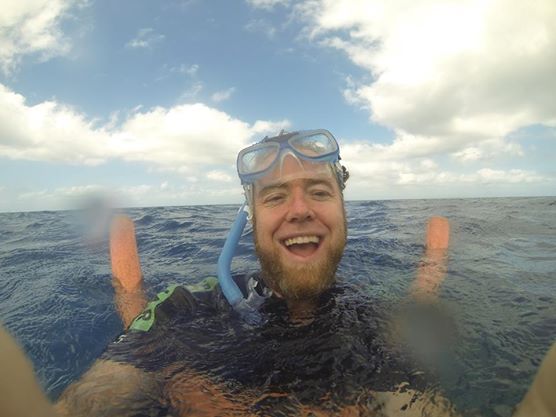 Struggling to be take better photographs more often and to find beautiful ways to present and share.

Get This In Your Inbox 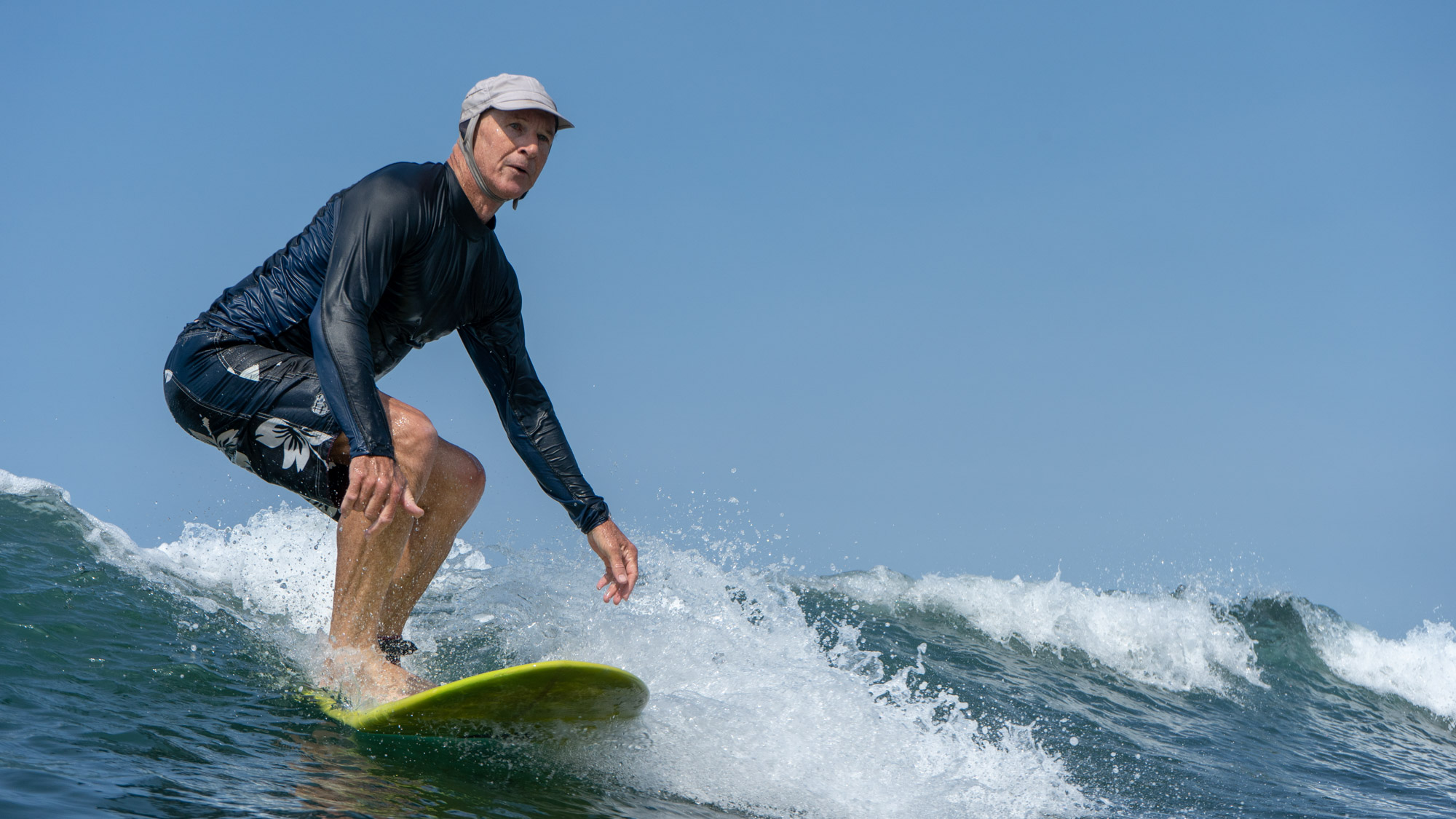 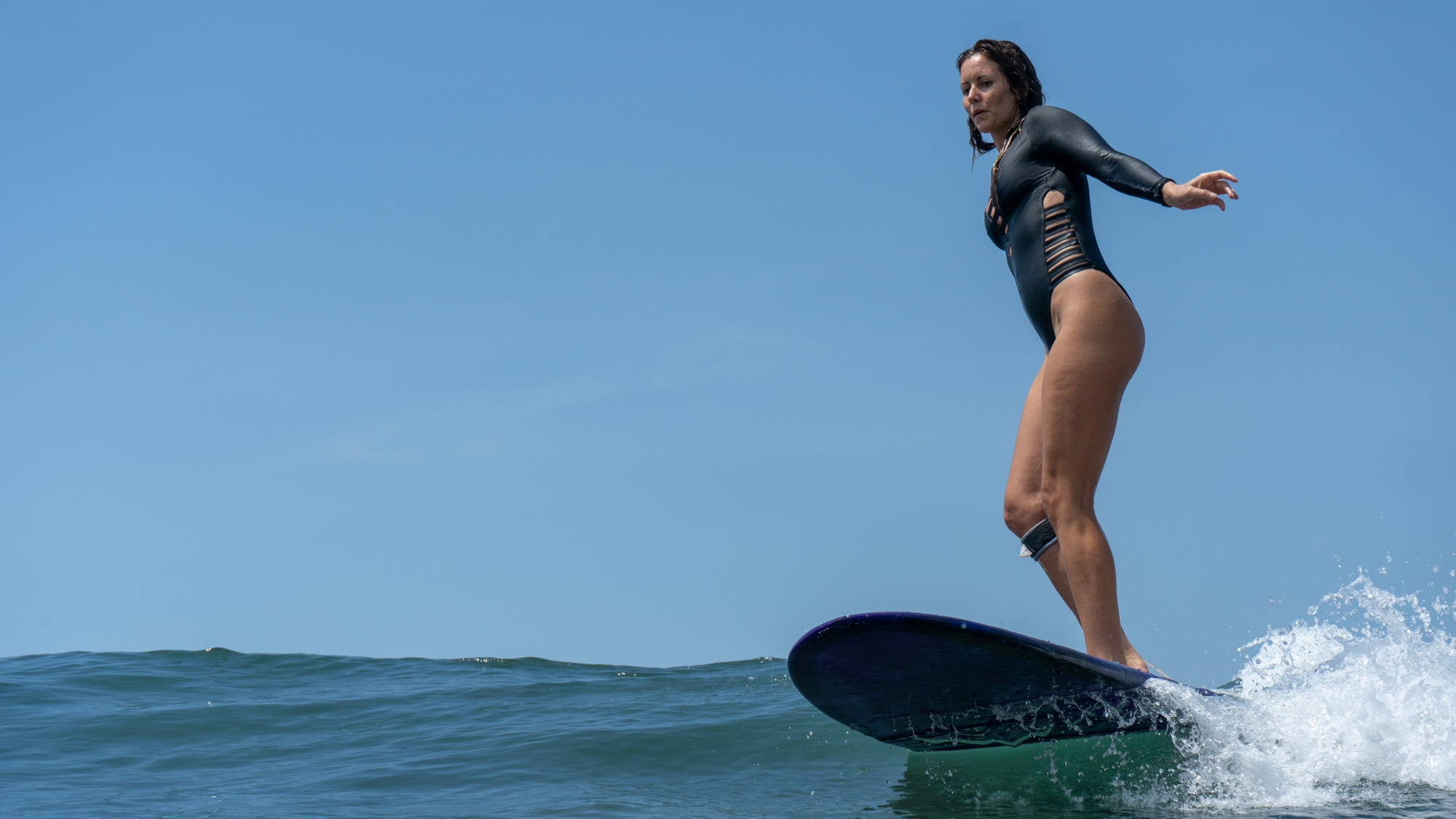 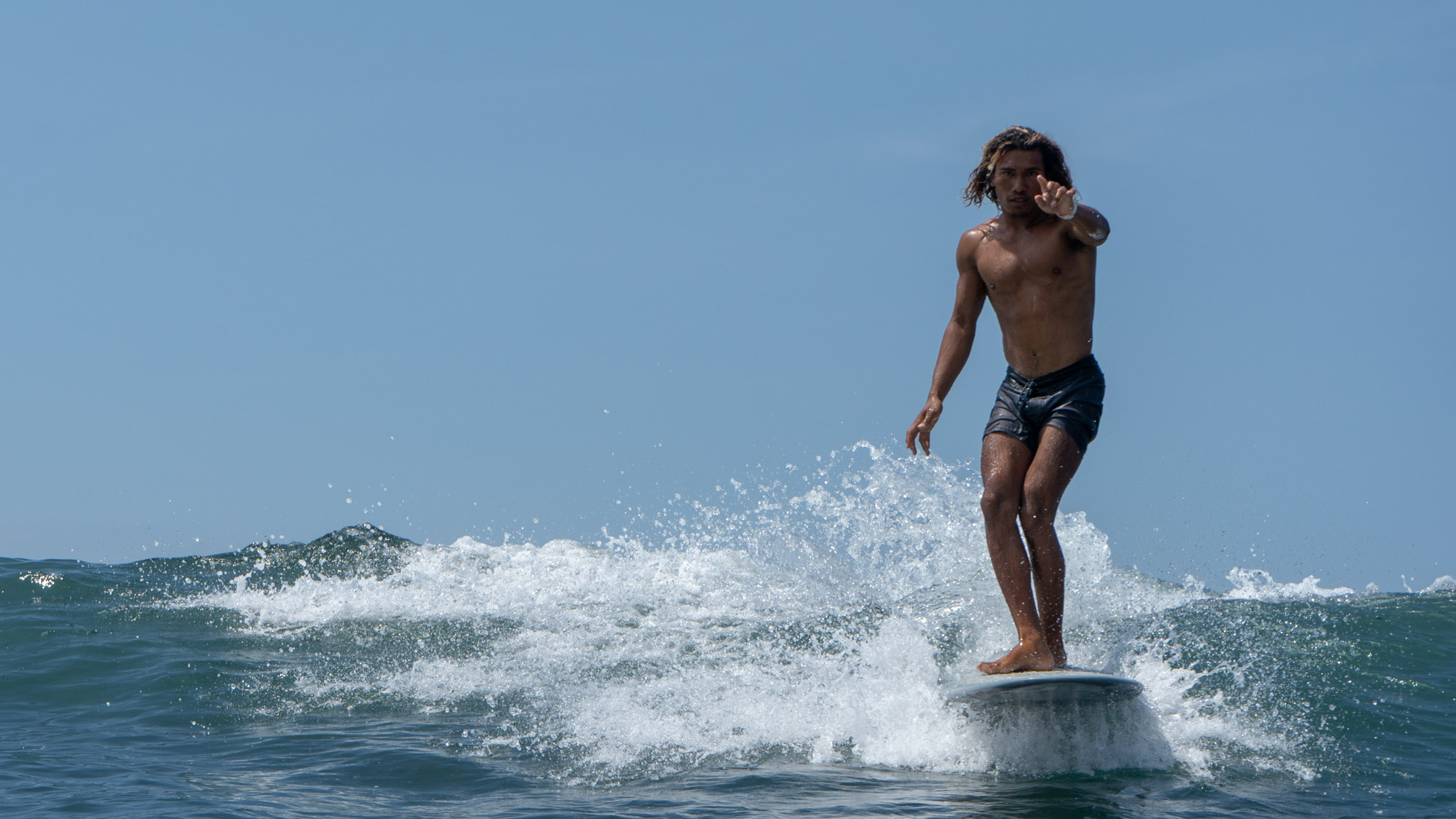 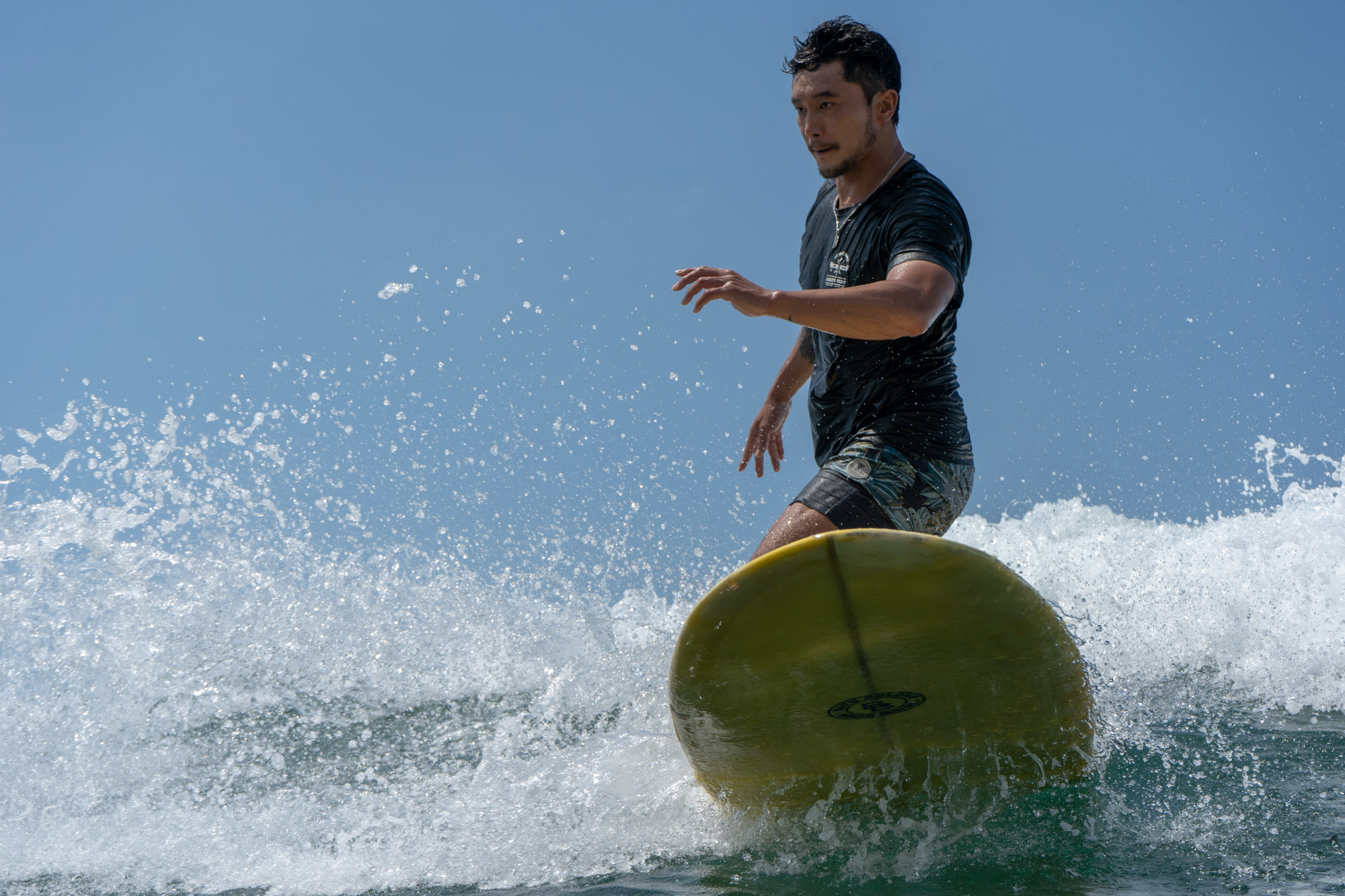 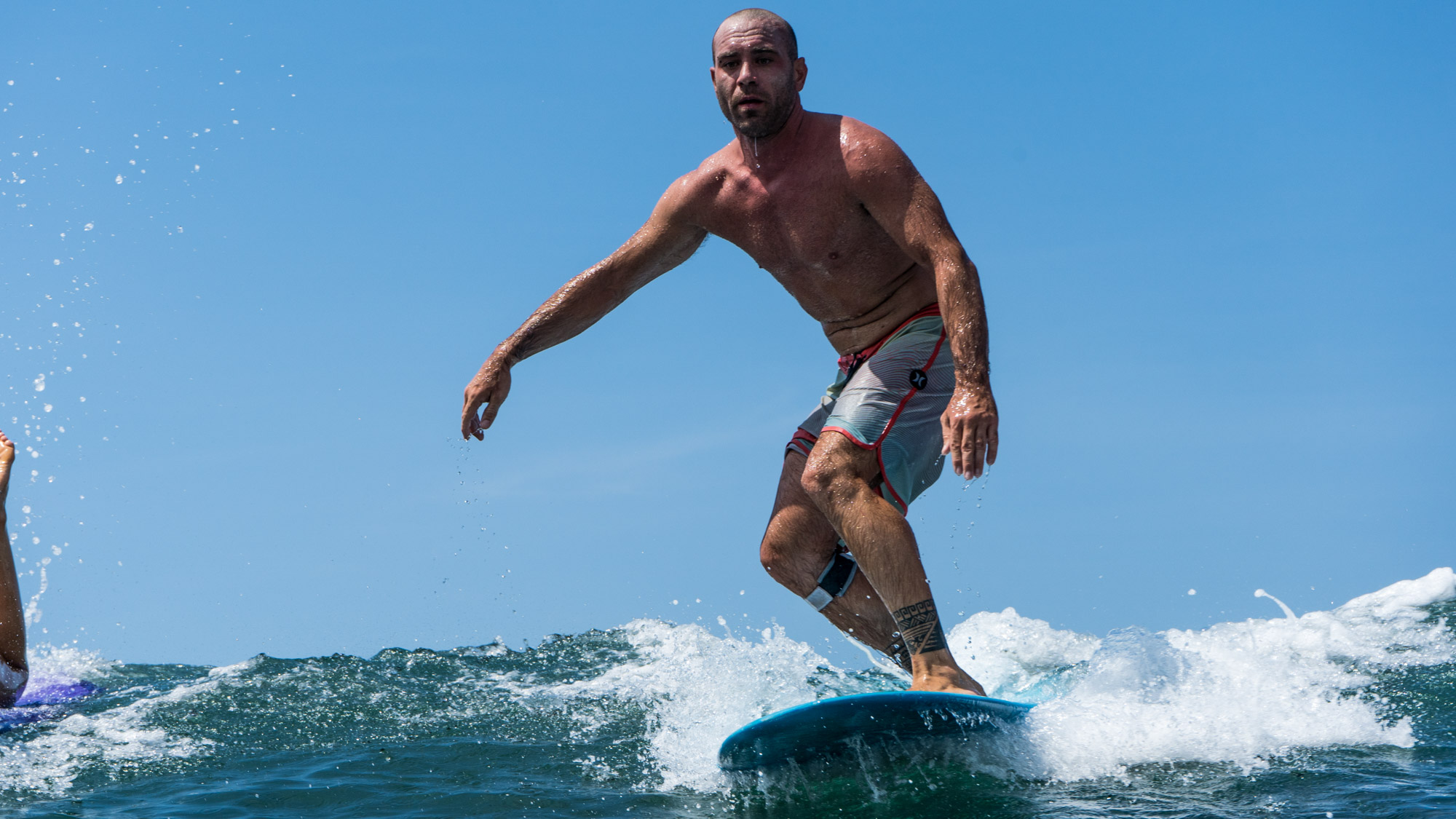 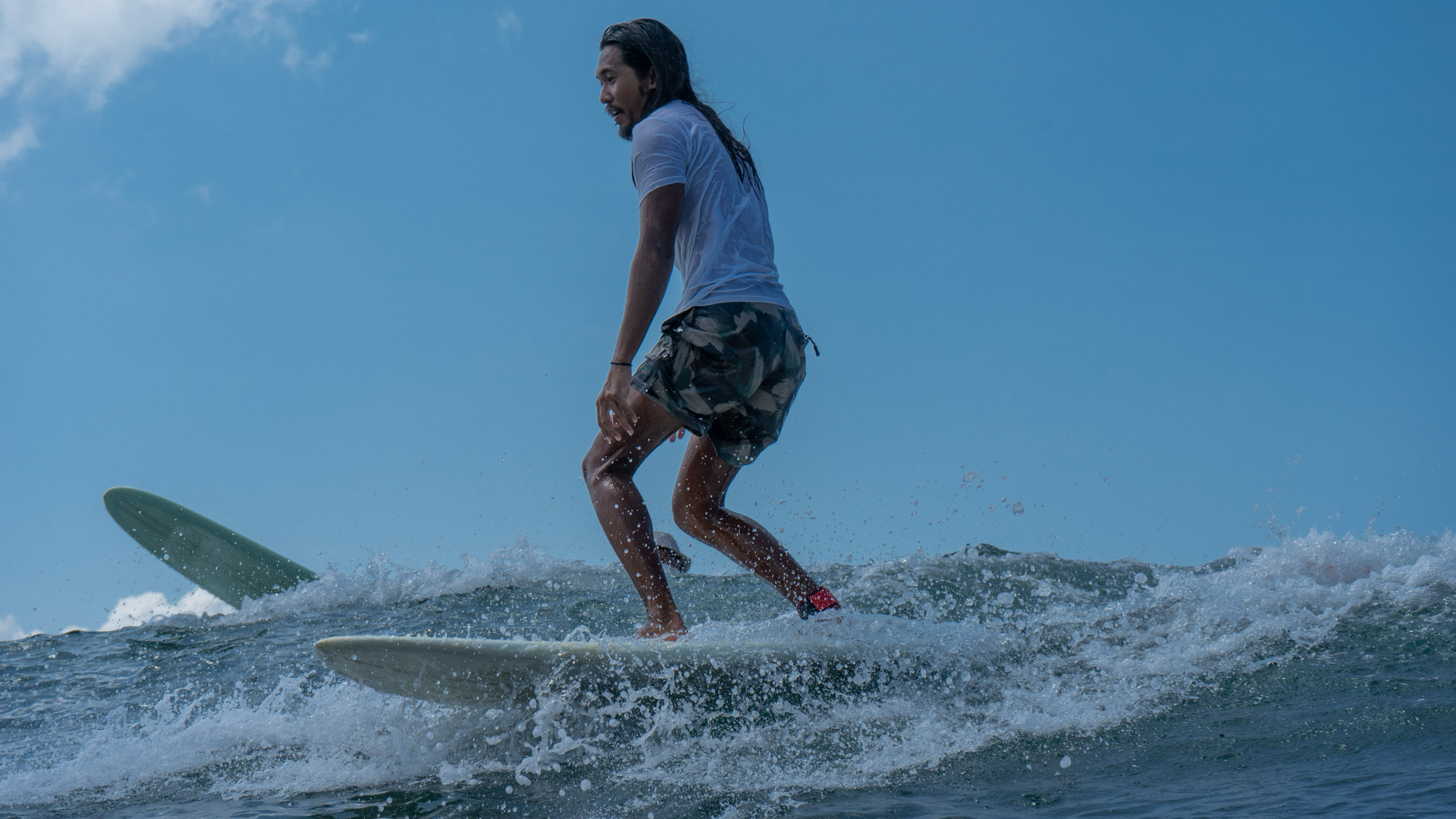 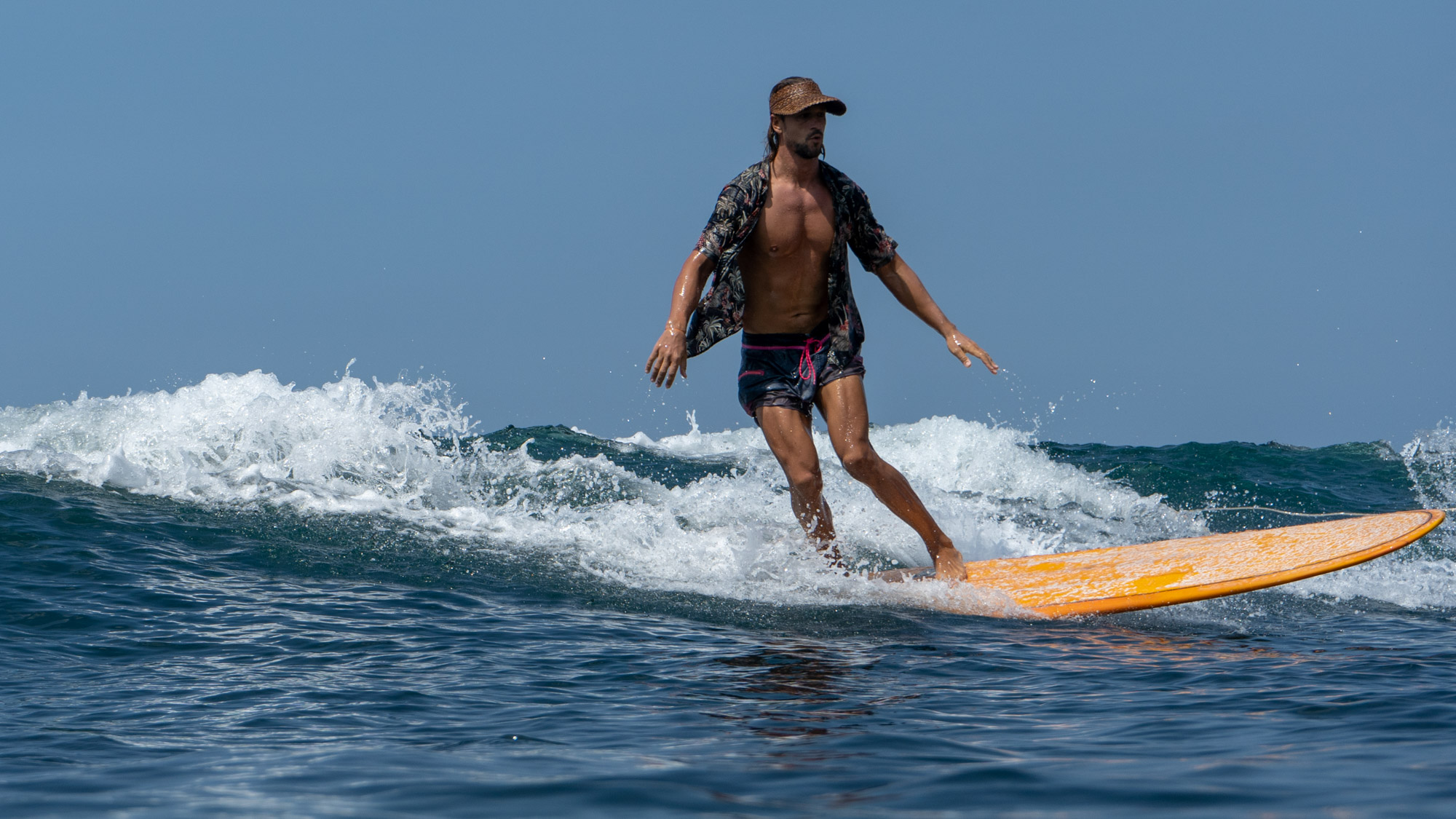 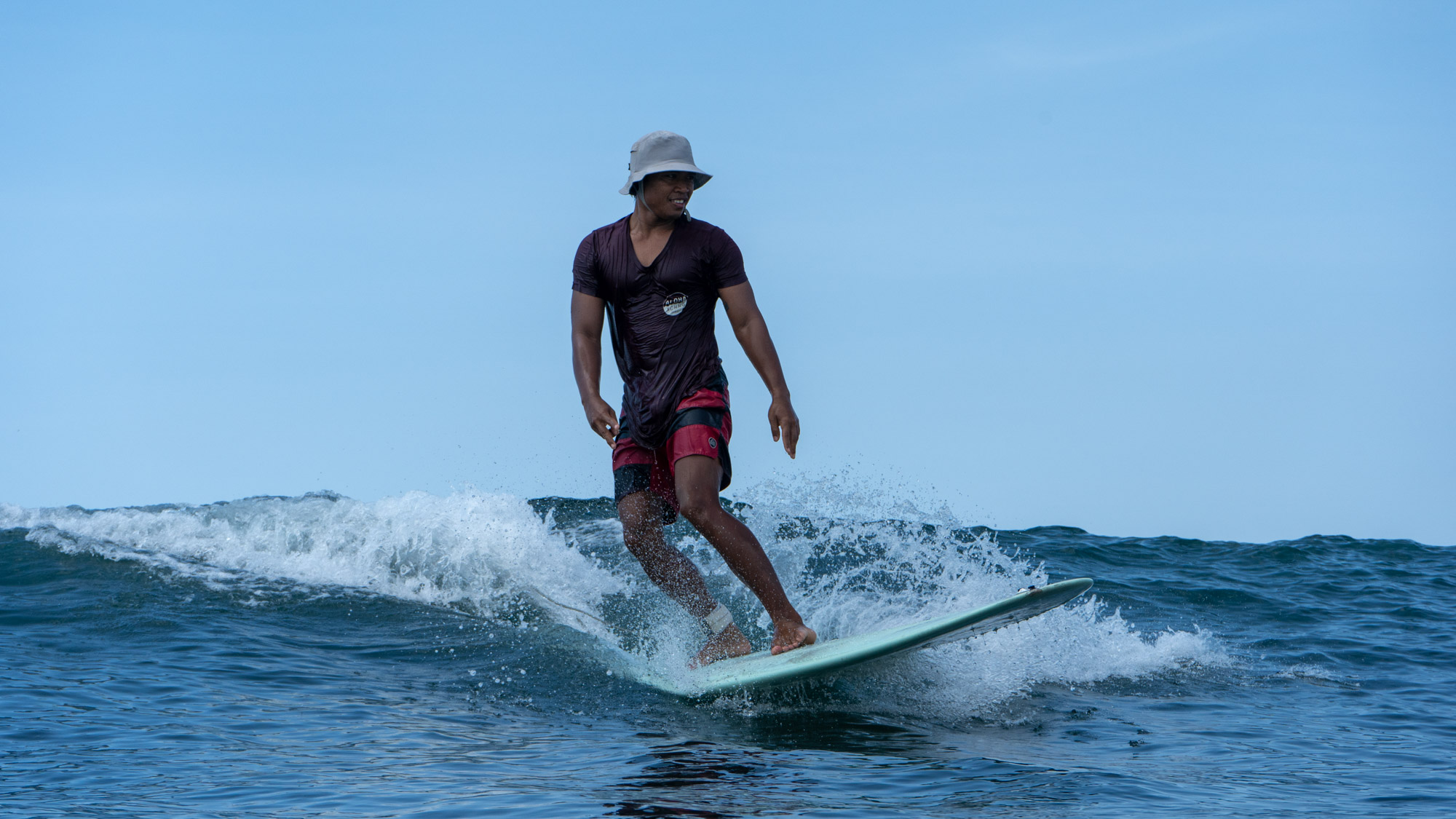 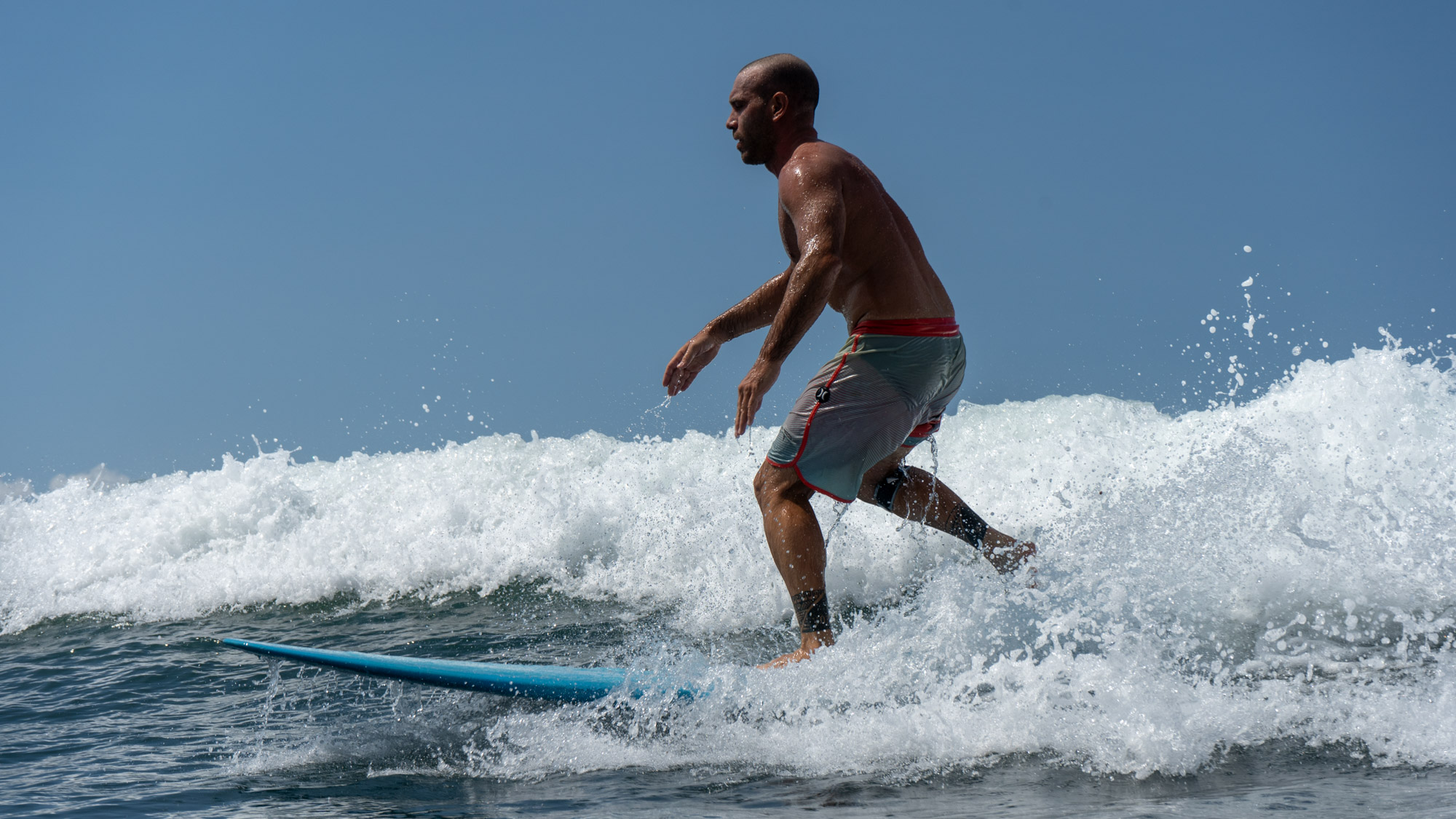 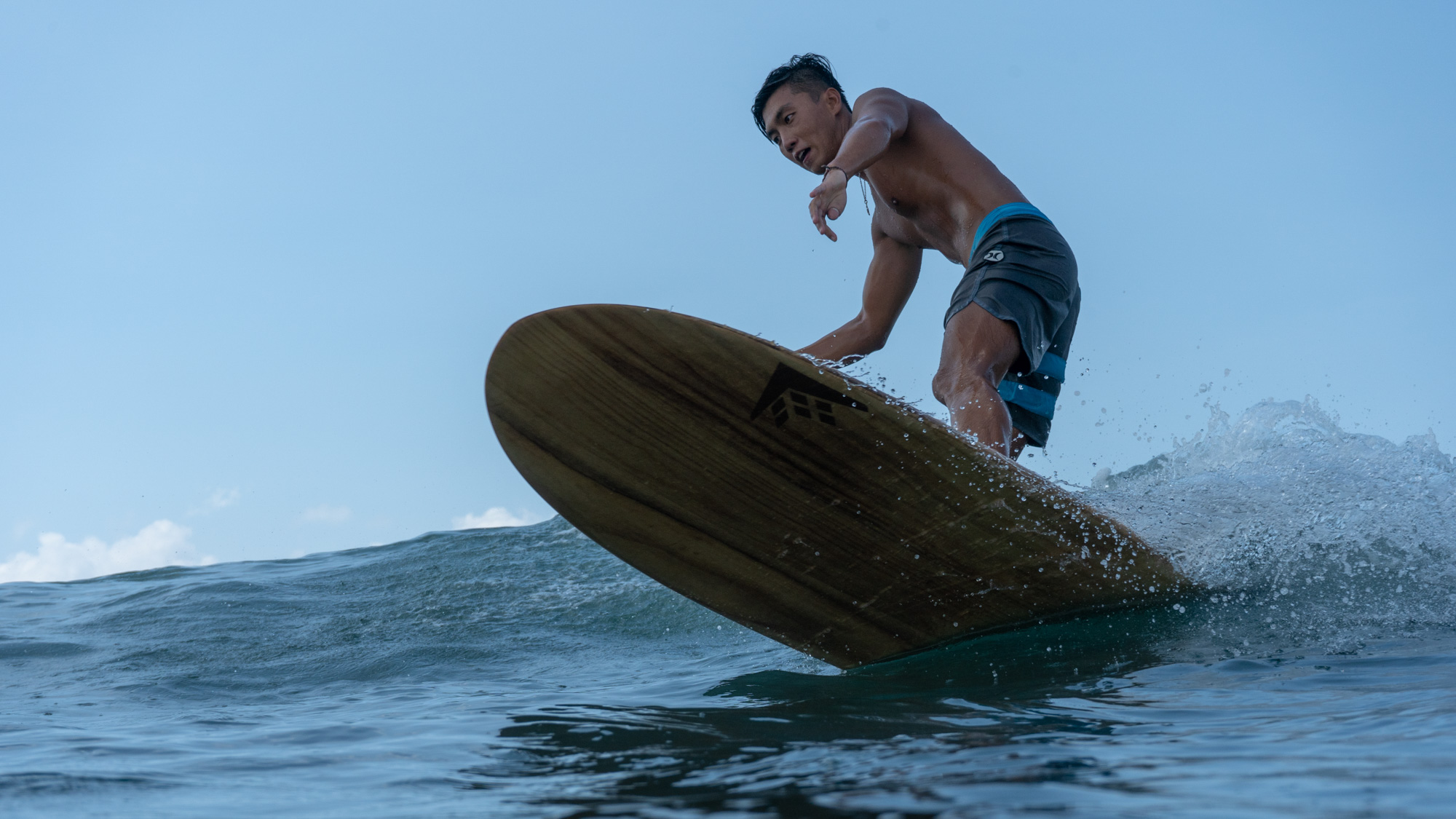 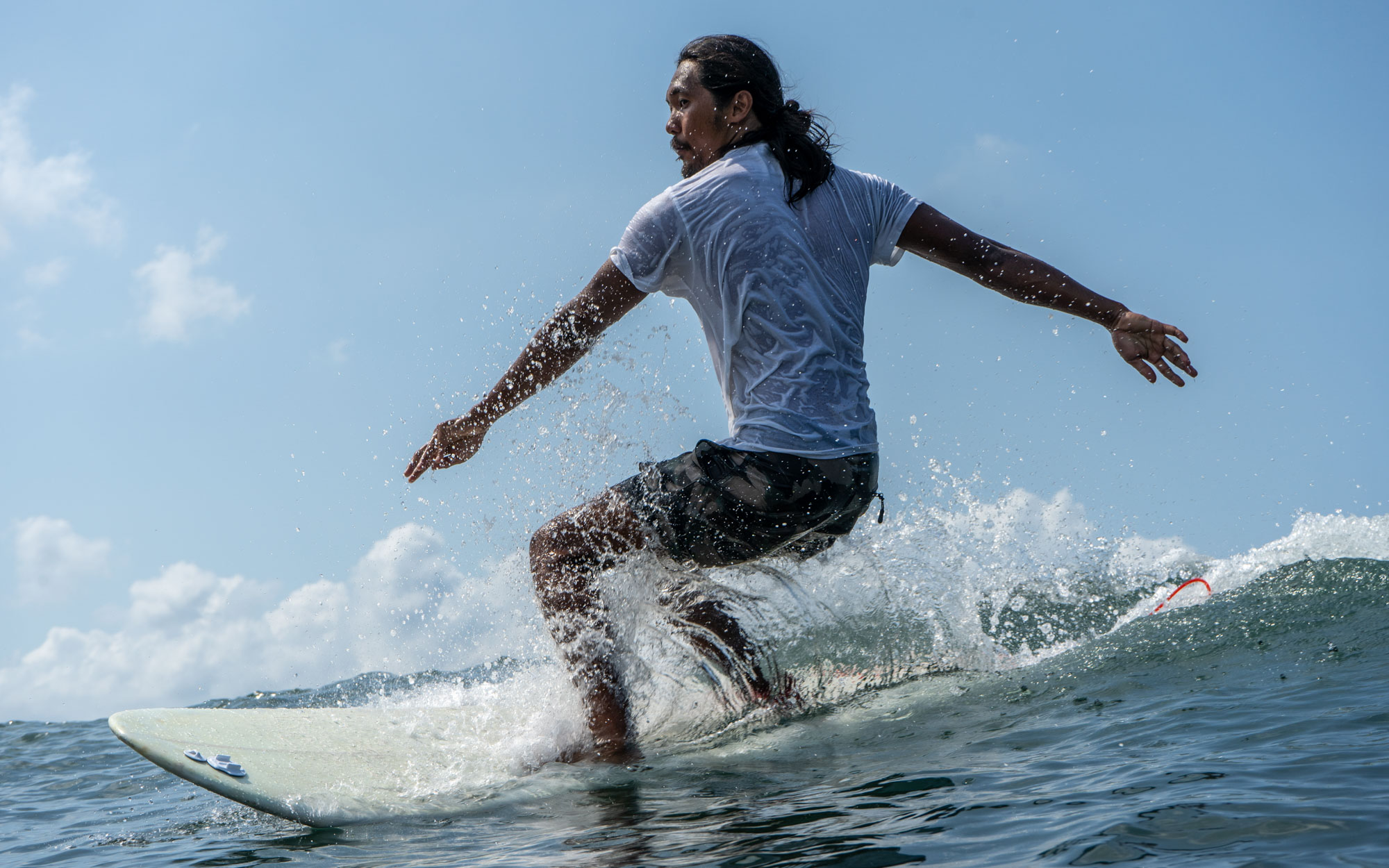 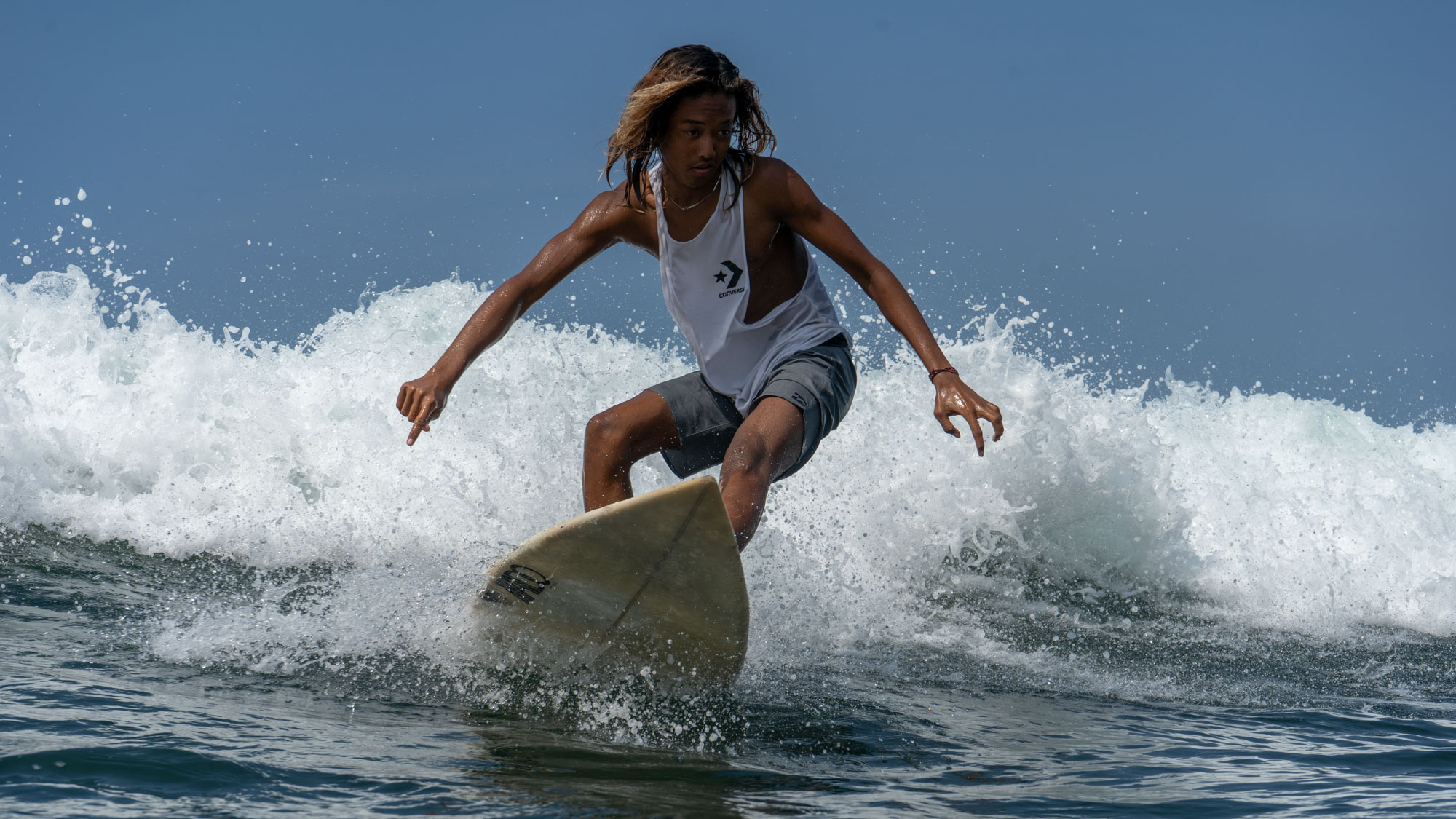 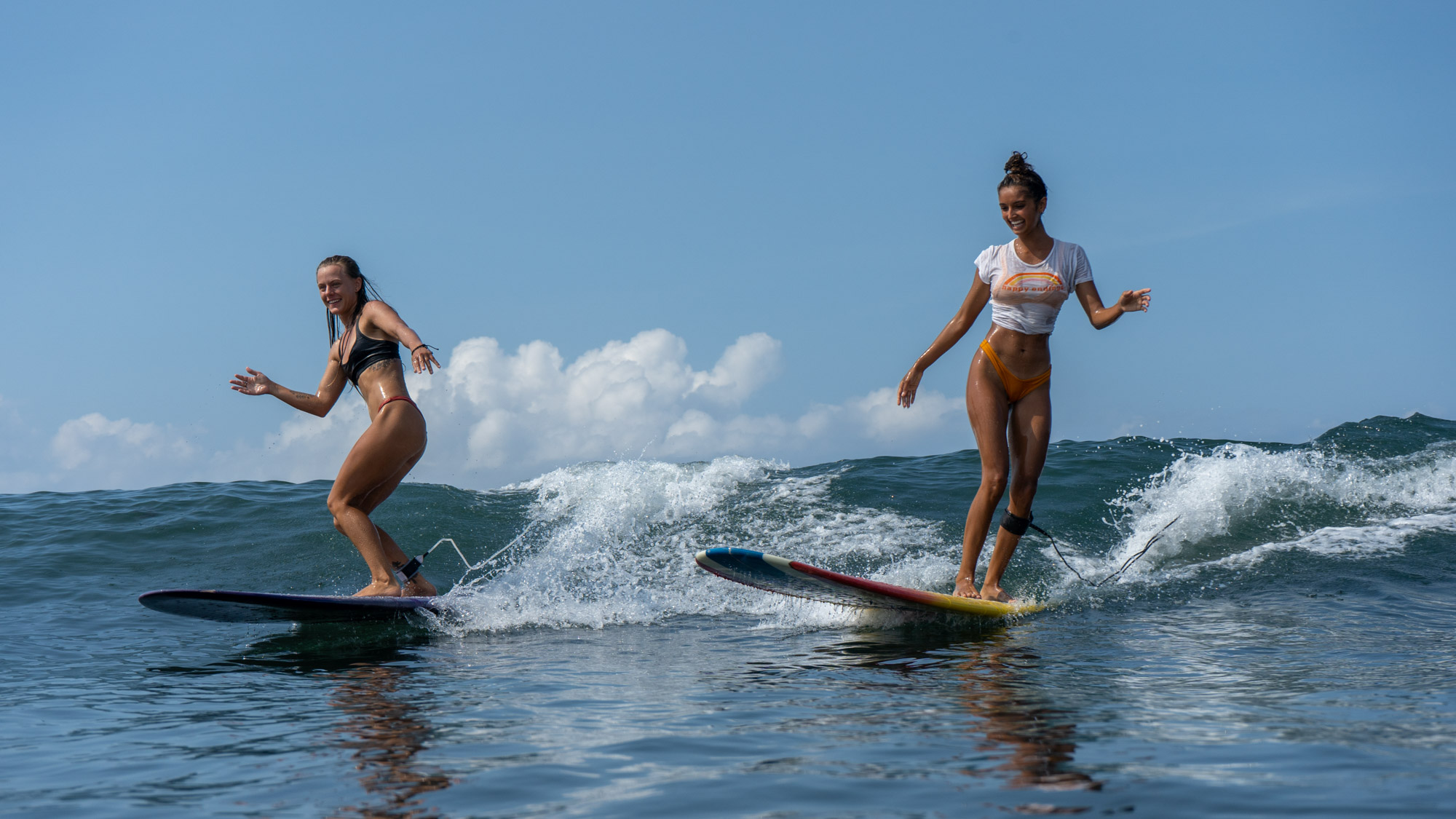 More Sports Photography From The Blog

If you are only interested to see the pictures you will find them below.If anyone were actually reading this photography blog they would be forgiven for being bored with the lack of activity, the lack of content and the constant stream of...
Read More
Tweet
Pin
Share2
2 Shares